One of the most widely used spice blends in Northern Indian Cooking, garam masala literally translates to hot spice that has about 5-6 types of spices. All the ingredients are well roasted and ground in to a powder form and added in to various delicacies to give them a slightly spicy and pungent flavour. According to Ayurveda, the word ‘garam’ means ‘heating the body’, as the spices included in the garam masala are said to elevate the body temperature. This extensively used blend of spices helps spruce up any dish and the spices used in the masala may differ regionally. In a typical North India household, the main ground spices used to blend may include black and white peppercorns, cloves, bay leaves, long pepper, black cumin, cumin seeds and cinnamon. In most South Indian kitchens, you would see mace and star anise added in the masala along with these spices.

Packaged garam masala are easily available in the markets, however, the freshly blended spices have a distinctly unique flavour to them. All you need to do is to blend them well and store the powder in an air tight container. Ground spices have a longer shelf life, but when in powdered form, they, may lose their aroma and flavour eventually; if not stored properly.

A pinch of garam masala adds extra flavour and aroma in any curry. It can be used in various curries, vegetables, stews, lentils, soups and several meaty delicacies like Mutton Korma, Rogan Josh, etc. to add that extra hint of spiciness. It can be used to season any marinades used for chicken, meat or fish dishes.

Here are some more ways it can be used in-

Cumin is a flowering plant has dried seeds which are used extensively in various delicacies. It is also known to be a traditional medicinal plant. Cumin seeds or Jeera can be used in two forms- ground and whole. Cumin is a good source of iron that promotes oxygenation of the blood. 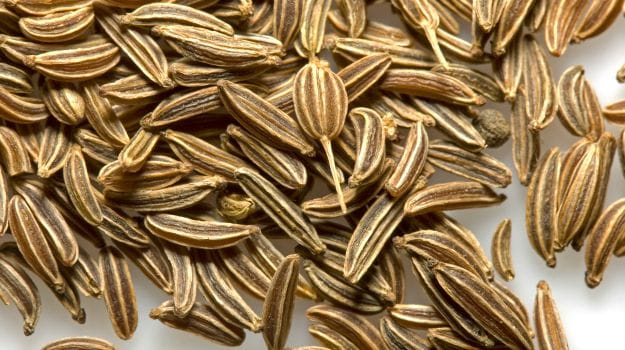 These small seed pods are known for their aroma that adds to the taste of any dish- be it a savoury or sweet. This spice helps in the treatment of bronchitis, cough and heartburn. 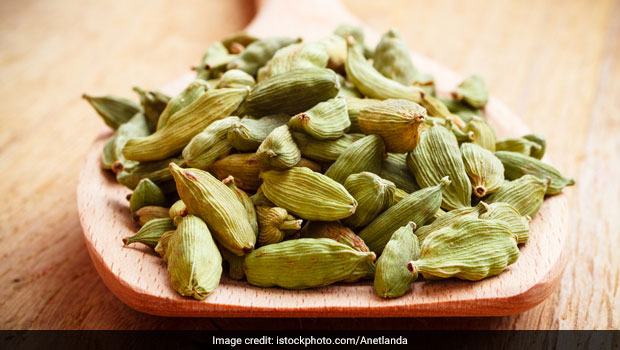 Coriander is also popularly known as cilantro, the leaves of which edible and the dried seeds are parts most traditionally used in cooking.This herb helps in lowering the cholesterol levels in the body. 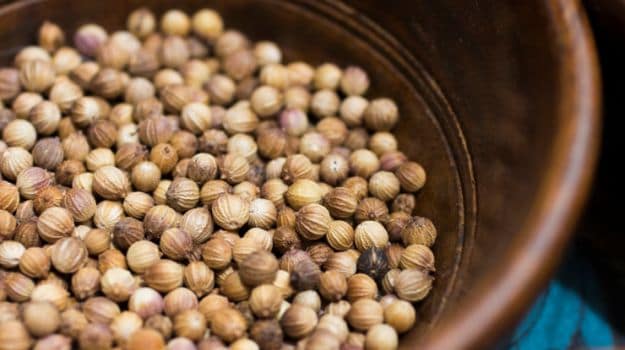 Black pepper is a flowering vine that is cultivated for its fruit, which is generally dried and used as spice and seasoning; the ripe fruit seeds are known as white peppercorns. Both black and white peppercorns are a rich source of minerals that include manganese, magnesium, phosphorus, potassium and iron among others. 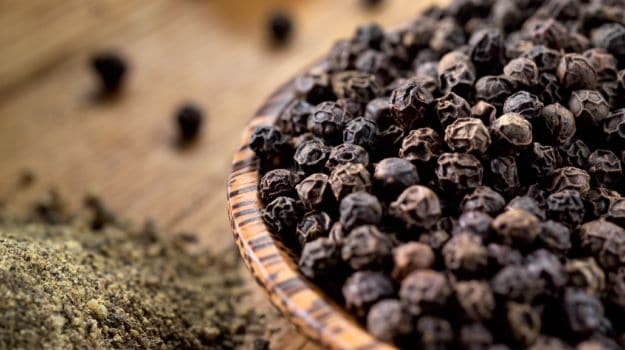 Fresh or dried bay leaves are used in kitchens for various dishes and are known for their distinct flavour and fragrance. The curries or rice soak up the flavour, after which the leaves are removed. Bay leaves are power packed with a healthy dose of magnesium, calcium, potassium and iron. 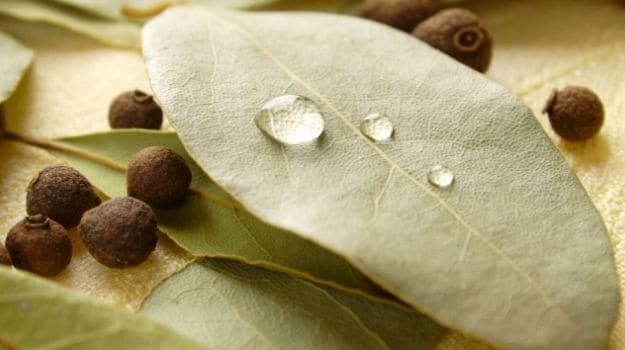 The curries or rice soak up the flavour, after which the leaves are removed

Cloves are the aromatic flower buds of a tree and are commonly used for culinary purposes. Not only this, cloves are known for their medicinal properties too. It helps in improving digestion, boosts immunity system, and has various anti-microbial properties that fight against health hazards. 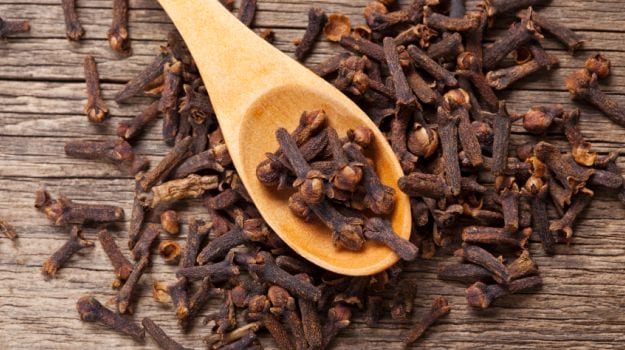 Considering it has numerous spices to make a blend, you can well imagine how healthy a mix it would be. Ideally it contains more than five spices and each spice may have health promoting properties that you would want to know.

Ayurveda considers garam masala a spice that warms up the system, enhancing the ‘digestive fir’ or ‘agni’. This energy is responsible for the proper functioning of digestion processes in the body; garam masala helps stabilize it.

2. It Can Fight Bad Cholesterol

The compounds found in spices like cloves, cinnamon and cardamom have properties that can reduce and regulate the cholesterol levels in the body.

Due to its anti-inflammatory properties, garam masala can relieve heart burn and other inflammation issues. Spices like cloves have the ability to cure inflammation.

4. Improves Over All Health

Each spice in the garam masala has some or the other health benefits. Consuming a pinch of this powder every day can ward off various health hazards in the longer run.